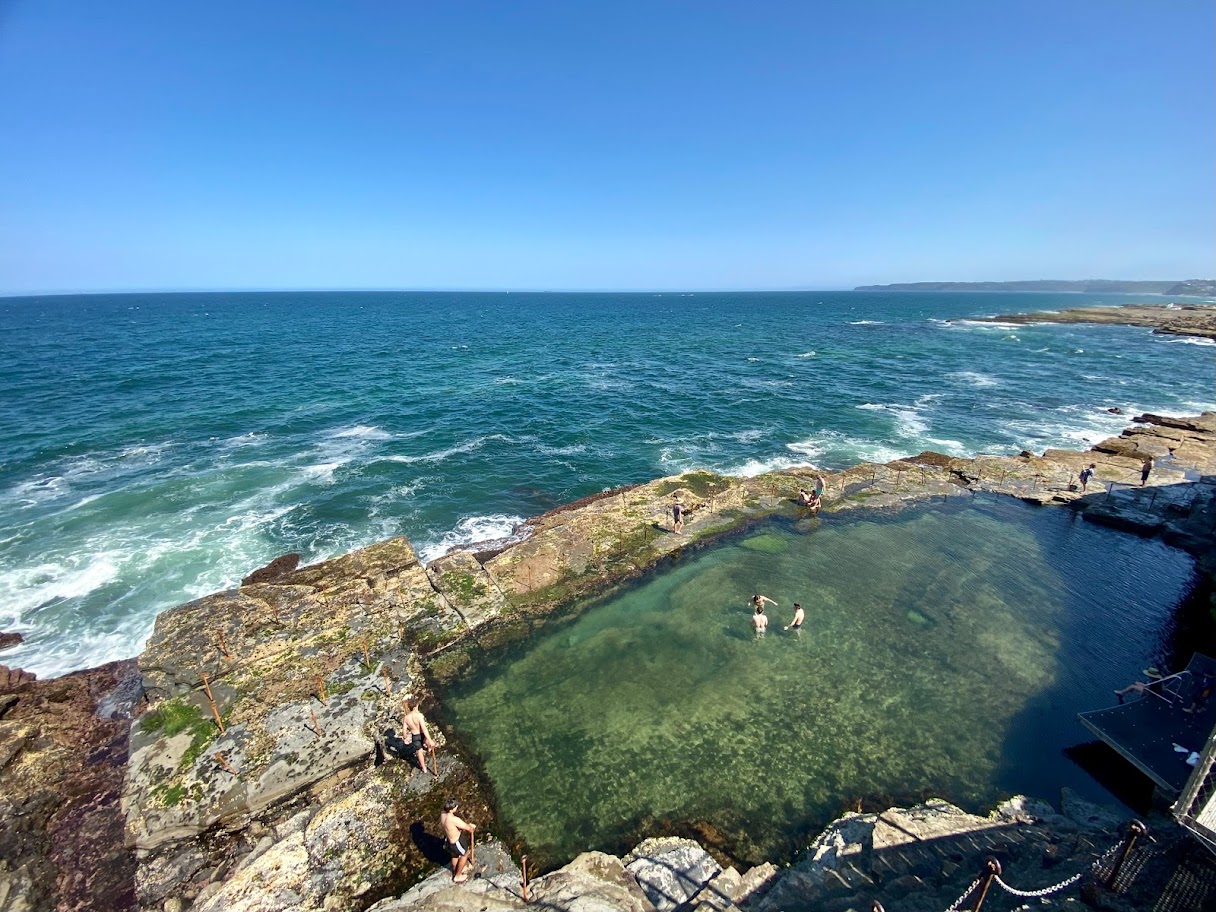 The Bogey Hole is an ancient sea bath in the heart of Newcastle, Australia. The pool was hewn from a sandstone/conglomerate rock shelf at the base or cliffs near Shepherds hill and has been around for more than 120 years! In 1818 Lieutenant-Colonel James Thomas Morisset founded this place as Commandant's Baths. He had several commissions to do with improving public health & sanitation within New South Wales, which later became known worldwide due his efforts on disease control initiatives like drainage systems that are still used today across many parts our world, including China.

The Bogey Hole is a heritage-listed sea bath in Newcastle, New South Wales. It was hewn from sandstone/conglomerate rock shelf at the base of cliffs near Shepherds Hill and Orderly Room by Lieutenant ColAlexander incompatible with good hygiene due to its proximity beside heavily Indoor swimmable river system called "The Pool."

What to do in Bogey Hole

The Bogey Hole is a beautiful site to see when you first approach it. The stairs leading down into the swimming hole are impressive, as waves crash against nearby cliffs and fill up this natural pool for visitors' enjoyment.
The brilliantly carved rock creates an unusual décor that's both calming yet captivating at once, making one stop in their tracks before they continue on towards what else there might be around these parts.

Swimming in the Newcastle Bogey Hole is an unforgettable experience, but it's even more so when you're reminded that this isn't just any pond - there are waves and currents. The bottom of your feet feel like they're on solid slate as water washes around them constantly; never too hot or cold for comfort!

The Bogey Hole is an iconic spot for locals and visitors alike. Those who know about it, love to sit along the seaward side holding onto their chain “rail” as waves crash in; while others are more safety conscious these days - but still find themselves going up there because of how unique this experience can be 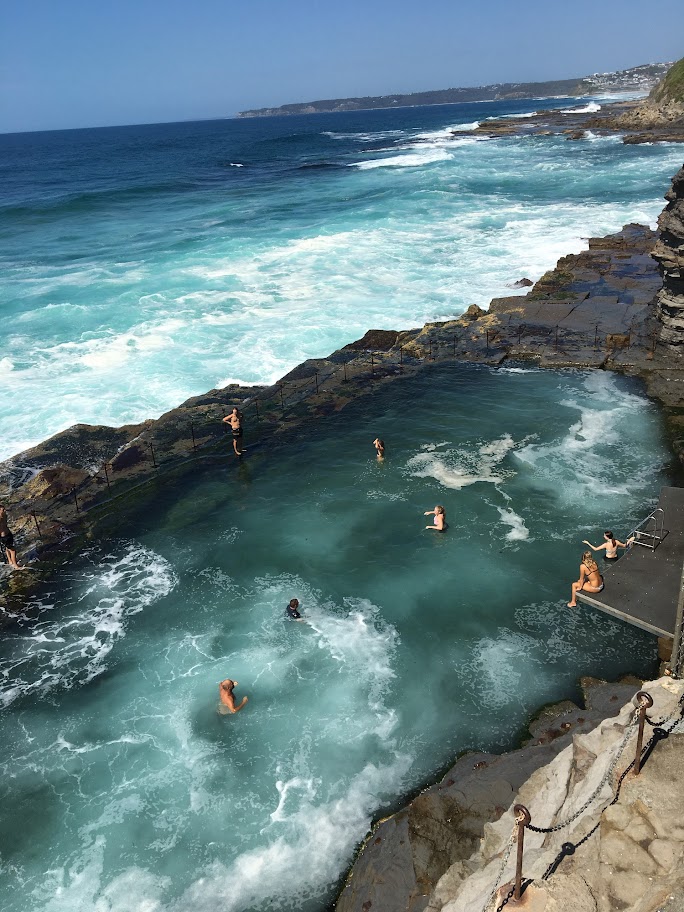 One local company in Newcastle that is involved in this tourist attraction: